Terry has over 45 years experience in the field as an Ammunition Technician in the British Army followed by over 14 years as an Explosives Officer with the Metropolitan Police. Terry’s military service covered EOD and C-IED operations in the United Kingdom & Northern Ireland, the Far East, Middle East and Europe.

Since joining ISSEE in 2006 Terry has helped to drive ISSEE to it’s present position at the forefront of the industry. He possesses a level of experience and knowledge of EOD and C-IED that is virtually unprecedented anywhere in the world and is acknowledged as one of the country’s leading experts in counter-terrorism as it relates to explosives. 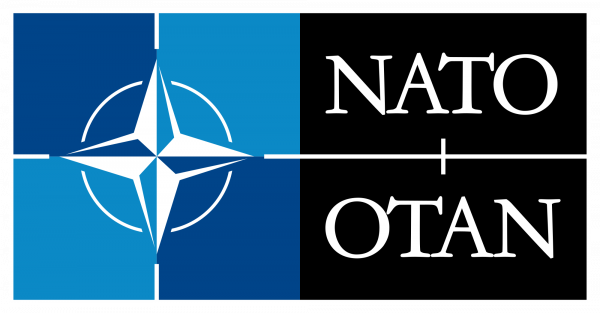 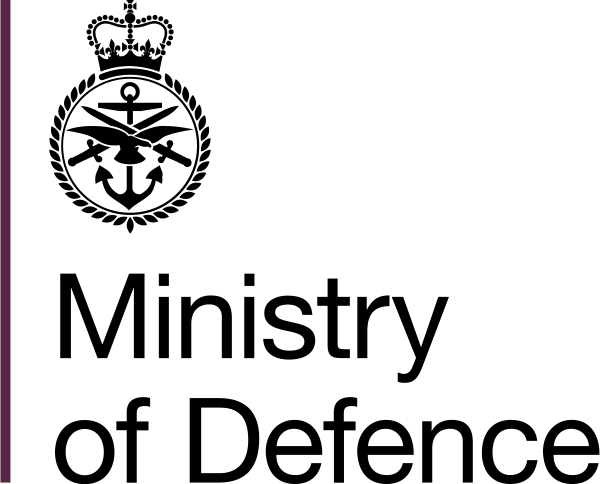 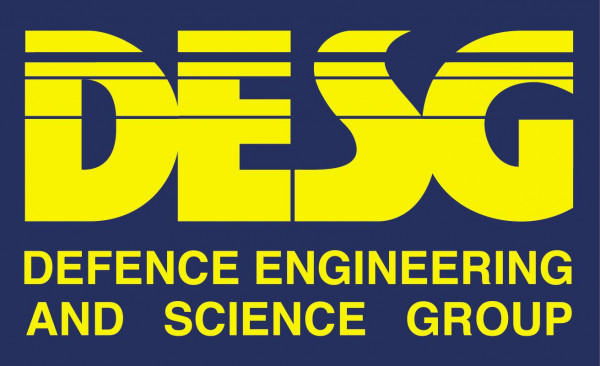 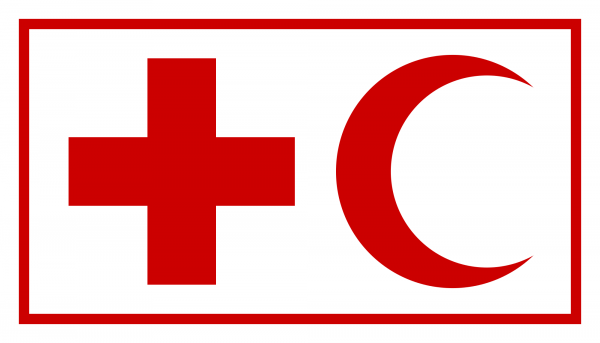 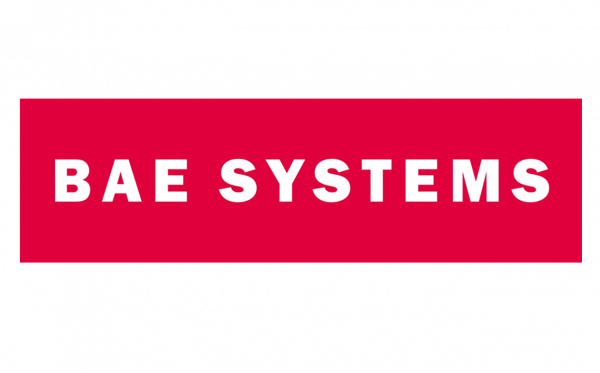