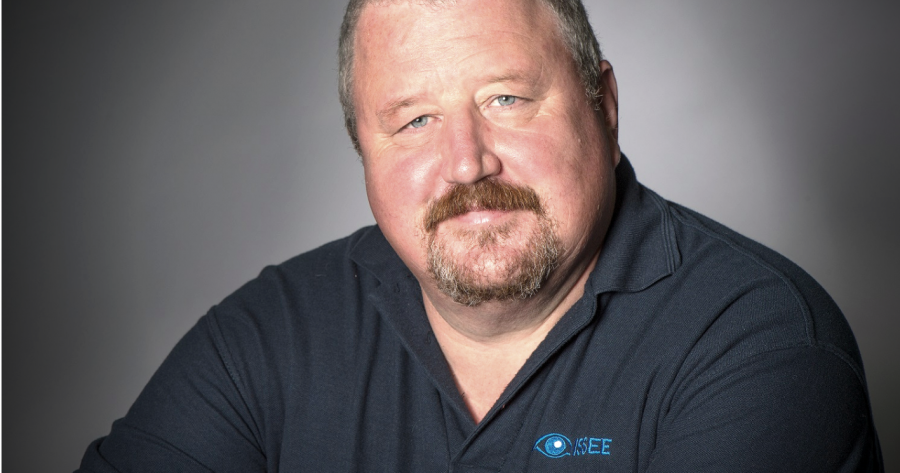 After working as an Explosives Instructor at ISSEE for the past five years Jon Clarke, better known in the industry as “BJ”, has been offered great new opportunity and will be moving on this month to bring his immense set of talents to a new team.

During his time at ISSEE, Jon has instructed students in a variety of ammunition and explosive subjects, from the storage of explosives to the making safe of chemical munitions and rendering safe of Improvised Explosive Devices (IEDs).

His wide variety of skills and knowledge around all aspects of complex counter terrorism operations have informed his teaching, especially his experience of deploying operational EOD teams at home and overseas which has enabled him to convey and share real-life situations with his students.

For 26 of those years he was either on operational duties somewhere in the world or teaching IEDD & EOD training at the ‘Army School of Ammunition’.

ISSEE is pleased to see Jon’s talents being recognised and wish him all the best in his new role. 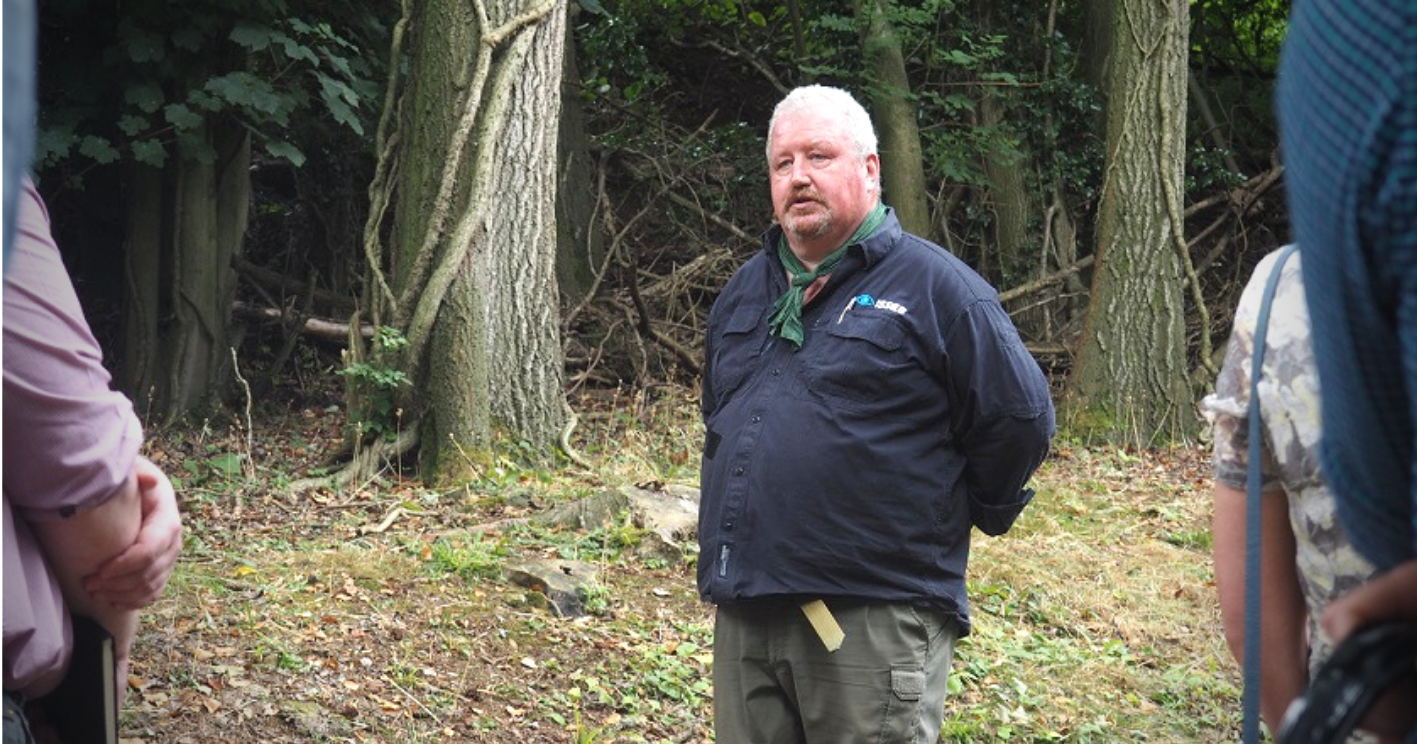 ISSEE offers students from military, police and civil agencies the opportunity to study for…